We just need to listen to the kids!

There were lots of fantastic elements to this project, including:

1. AN ENVIRONMENTAL VIDEO made in summer 2021 by the children of class 4.  They had spent the year following the Young Foresters Award scheme and thinking about all things environmental during their weekly Outdoor Learning sessions.  They wanted to share the things they had learnt with the wider school community but Covid restrictions prevented them from holding an assembly, so they made this video and put it on the school web site.

2. AMY'S POEM. Stanley Grove's local council had 'The Environment' as the theme for their annual 'WordFest'.   Amy's poem about what the environment means to her was played throughout the festival.

3. AMBER'S SPANISH MARCHERS SPEECH. In the run up to COP26, a group of people from Spain walked to through Wakefield on their way to Glasgow.  As our Children's Parliament representative, Amber was invited to address the Marchers during their official welcome to the City.

4. CLIMATE COALITION 'SHOW THE LOVE' CAMPAIGN. The whole school took part in this event in February. Each child used scraps of paper to make green hearts and sent them to either our local Councillors or MP, thanking them for what they do and asking them to put the environment at the heart of every decision they make on our behalf. 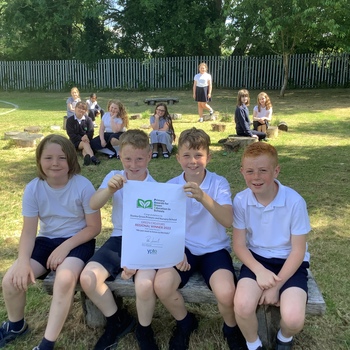 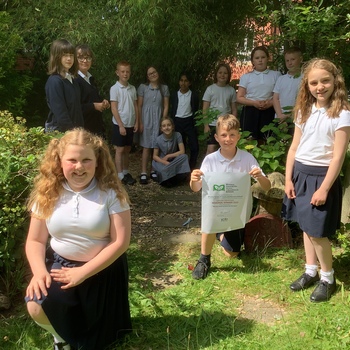 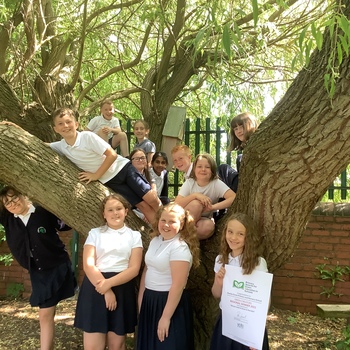 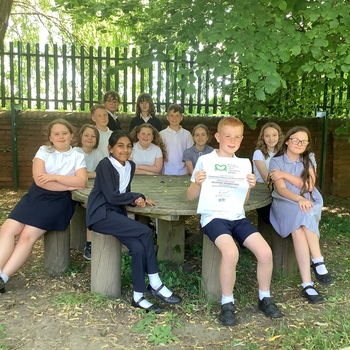