There were lots of elements to Perry Hall’s project, which they began by learning about water as a precious resource.  The children then designed colourful murals to brighten up the boys' and girls' bathrooms.

The Eco Committee created a video to advertise a competition they had devised, which challenged the children to imagine themselves as an item of single use plastic and write a diary of their ‘life’.  As a prize, the winning entry from each year group will be turned into a film.  But the diaries were so good that all of them will be published in a book the school is creating.

They organised a community litter pick, attended by over 80 people in one of their local parks.  As and extension to this, the children also learned about different types of waste and how important it is to dispose of it correctly, recycling it where possible.

They set up a ‘Waste Warriors’ second-hand toy sale after learning about consumerism.  Over 500 items were donated, and they raised £500 from the sale, which has been put towards a 'reusables shed' in the school grounds.   The Reusables Shed will be used to store the stock for secondhand uniform and fancy dress sales, as well as the school’s reusable party pack, which contains reusable plates, cups and napkins for 30 children, which is rentable for £5.

Finally, they made a Promise Tree. - a beautiful wall display showing a tree.  Written on each of the leaves was an eco pledge made by one of the children. 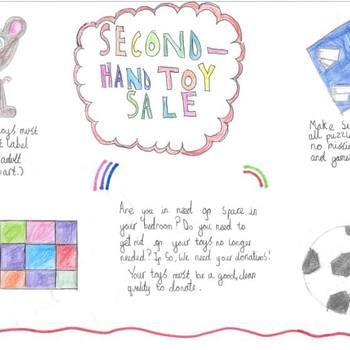 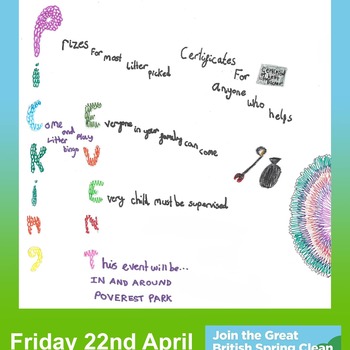